"An up and coming visionary with style, Bat-Sheva's work incorporates a blend of characters from different worlds with small hints of magic brought into her storytelling." 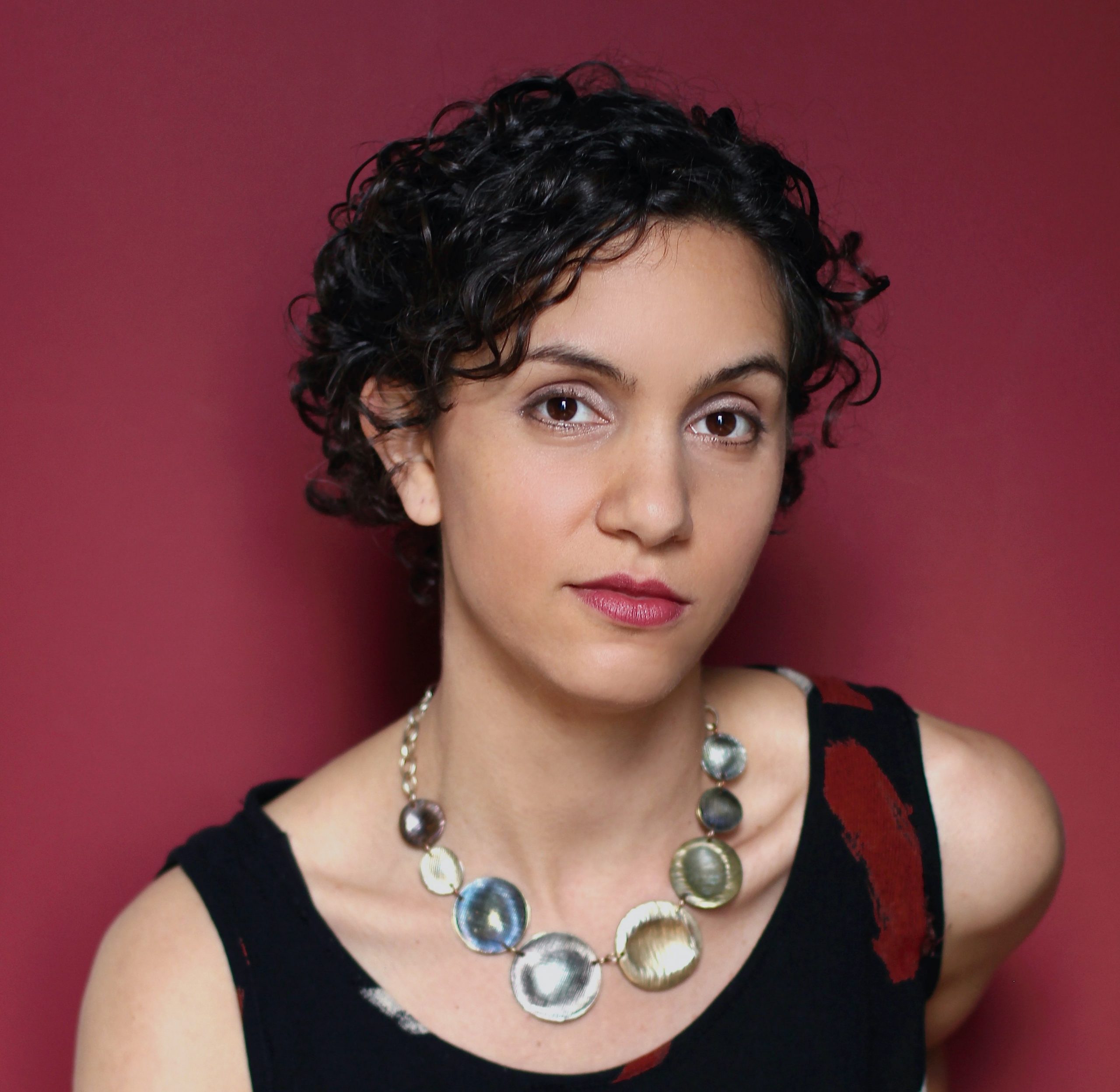 She was a finalist for the SCREENCRAFT SCREENWRITING FELLOWSHIP, the recipient of the JT3 ARTIST AWARD for Screenwriting & Directing and has been awarded screenwriting residencies by NEW YORK STAGE AND FILM, the Lighthouse Film Festival and the Nostros Screenwriting Retreat in Tuscany.

Her film, IN THIS LIFE, won BEST EXPERIMENTAL FILM at the Brooklyn Film Festival and BEST MUSICAL at the Rhode Island Int'l Film Festival, and played to a sold out theater at Lincoln Center's Dance on Camera Festival. It has screened at 14 festivals and is touring college campuses including Santa Monica College where it played to an audience of four hundred.  The film is currently available on broadcast and online on ALL ARTS. It has received press and accolades from NY Times, LA Review of Books, Forbes, and others.

Her film, BEHIND THE WALL, won 8 awards including among others, BEST DIRECTOR at the Art of Brooklyn Film Festival, BEST SHORT FILM at the Moondance Film Festival and the Panavision Grant for BEST CINEMATOGRAPHY at the Rhode Island International Film Festival. The film went on to screen at 28 festivals and screenings worldwide. Dance Magazine called it: “The Genre-Defying Dance film you didn’t know you needed in your life.”

She directed the pilot episode of READING RAINBOW LIVE, bringing back the beloved tv show to a new generation of viewers.

She is a co-producer on the feature documentary, BEING BEBE, which premiered at the TRIBECA FILM FESTIVAL, won BEST DOCUMENTARY at the Sound Unseen Film Festival, screened at over 30 fests, and has received global distribution from OutTV and Fuse among others.

Guez is an active member of the FilmmakeHERS (a supportive group of female filmmakers) and the Director’s Collective (where members meet monthly to hone their skills working with actors).  She has been invited to speak on panels for Film Fatales and the Mayor’s Office of Media & Entertainment. She also sits on the board of Lookfar Conservation, a nonprofit organization dedicated to preserving wild and wondrous places.

She is currently in the financing phase of a magical-realism feature film entitled, And How She- and a darkly gothic, anti-romance tale called Lovella